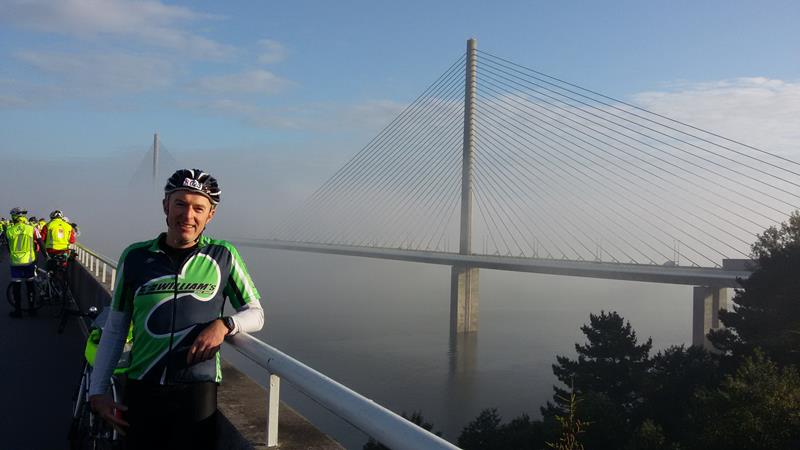 and around the world.

The spirit of Audax is that of a self-supporting ride on any form of human powered vehicle either alone or with others whilst maintaining an average speed of between 15 and 30 kph, from start to finish and in between control points.

This is for you

Think of it as solo and unsupported social rides. To all long distance cyclists, potential Paris–Brest–Paris participants and those who want to leave the herd and ‘do their own thing’, with or without others — the Audax Randonneurs concept is for you.

A distinctive medal displaying the Audax Randonneurs South African Emblem will be awarded to each finisher, regardless of distance. Completion of a 200, 300, 400 & 600 km event from this programme constitutes Super Randonneur status and will qualify for a Special Medal.

This is not a race

Audax events are basically long distance; 200km plus, self-supporting rides which must be ridden at an average of between 15 and 30 km/hr from start to finish and between control points, where your control card will be signed. They are not races. Support vehicles are not permitted to follow the riders but may provide support at the control points.

You may ride alone, with a team, or join others or groups during the ride. However, for safety reasons, it is better to cycle with company. The only stipulation is that the route is completed entirely under your own power. Friends on bikes as company, who have not entered the event, will lead to non-authorisation of your effort.

The route is not marshalled. You will receive a route card and a control card before the event: All rules of the road must be obeyed and the wearing of helmets is compulsory. Control points are usually at garages or cafes, where this is not the case water and some sustenance will be available.

Tick them off, one by one.